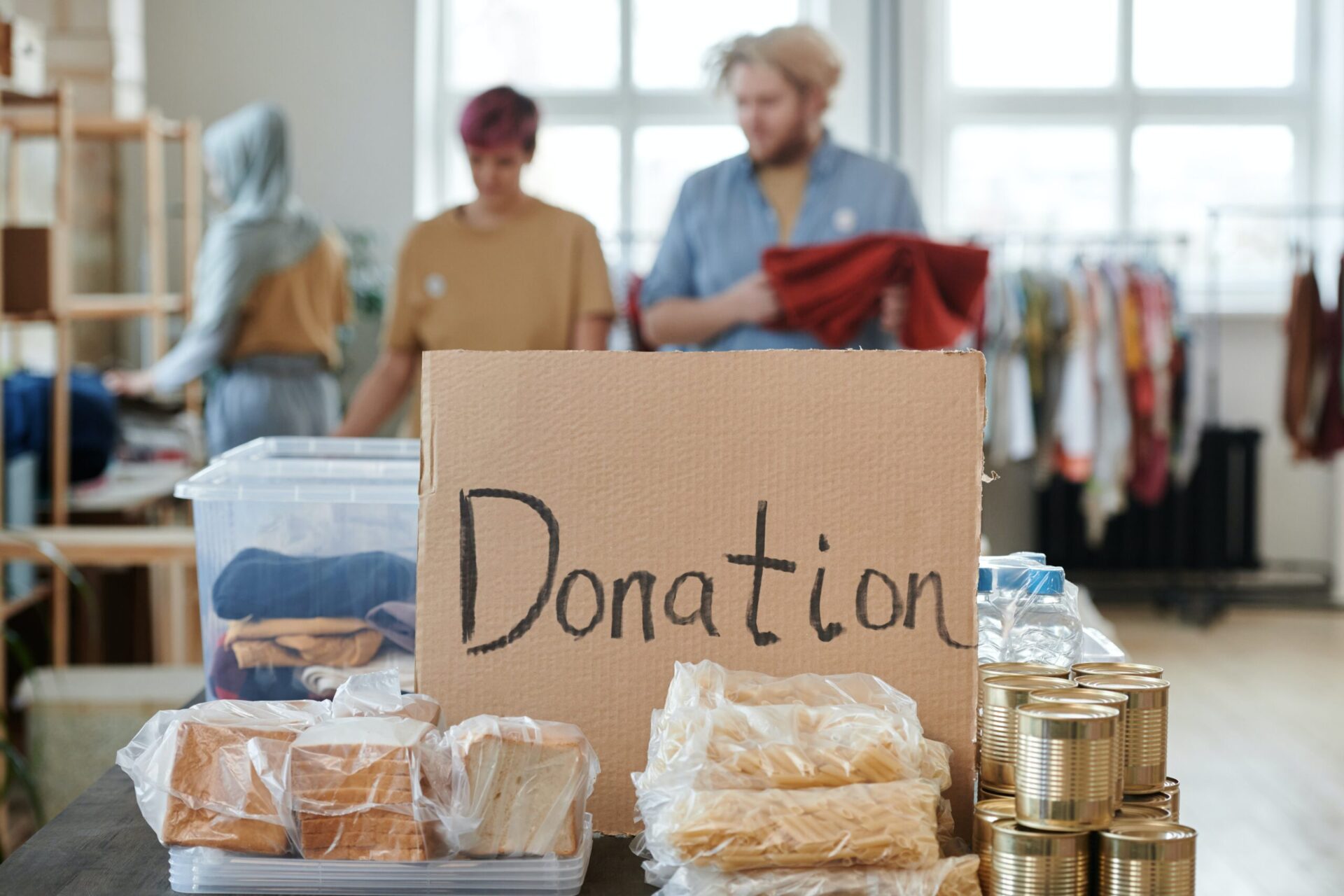 Miss Ayomide has worked for our community organisation, she so dedicated, passionate and caring. She is highly recommended for any duty. Please joining us wish her Happy birthday

Join us to celebrate this hero. Miss Deborah has played a significant role working with FEF to support thousands of communities and helping to me mentor music artists and promoting their work daily.

We are proud of our achievements over the years
because this lady opened her heart to make it happen. Mrs Tonia Osezua. Thank you and happy birthday. Please joining us to celebrate this hero

As years goes bye, the FEF humanitarian service,
continue to spread across boarders and regions,
this is because our mission of loving,
caring and supporting others to succeed
have never allowed communities to ignore our calls. More on Borno project at Borno State

This Saturday 3rd September 2022, is another huge day to remember the Elderly.
This time, even the children are storming in to show the elderly community how much they care. Please stay tuned for more.

Note: we organise these events with the support received from individual donors like you. You can show the elderly you care today

One of the major challenge of old age is the loneliness that governs it for many; this mostly because the children are grown and now focused on their immediate family. The elderly in the UK are definitely not numbered amongst their peer because Frugal UK has been consistent in reaching out to the through the Caring Saturday’s Initiative.

More Care homes in the UK are beginning to call for collaboration with the FEF for the Caring Saturday’s event at their centres to bring life to the elderly in their various homes. The desire for this program to be a monthly routine is on high demand.

It is worthy of note that the initiative offers music therapy for the elderly in their community and has been very impactful and now on high demand.

Nigerian Youths Must Fight to Win

It is no longer news that the It is no longer news that the 2023 general election in Nigeria is coming with new wave in the political climate. Before now what is the tradition would been the top two party’s; APC’s and PDP’s candidates throwing tantrums and washing their dirty linen in the public in a manipulative move to distract the populace on the prevailing issues bedeviling the nation.

But the build up to the 2023 general election has come with new intrigues, especially with the impact the Labour Party-LP brought into the contest. Their acceptance of Peter Obi and his eventual emergence as the party’s presidential flag bearer in the February 2023 contest has brought about a youth awakening and national awareness.

First, it was a claim that it was just a social media population who has no physical presence, then, the narrative that the party had no structure and what it takes to win an election at the national level. Soon, there came the frantic effort by the two tops to dent the image of the candidate who continued to gain acceptance and support across tribes and religions.
Today, it is now a trios contest; at least, evidently in terms of popularity. Even though we have 16 others in the contest, their names barely resonate beyond their region and close associates.

Importantly however, is the insinuation that there are efforts by the top twos to use unjust means in winning the polls. The deploying of thugs to harass the mass movements launched by the Obidients in various quarters and the engagement of influencers to gaslight and demoralize the youths who look to be very determined to rescue the nation from miss-governance, points to the progress the LP and her supporters have garnered as the days continue to draw near.

It is therefore worthy of mention that the youths must gear up to fight this battle to the finish. As the campaign days commence in September, more efforts will be made by the two tops who seem to be united in trying to pull down the LP candidate and demoralize their supporters.

They, (the youths) should know that a better nation cannot come without resolute determination. Nothing ever became possible by considering realities and statics. Change makers stir up a new narrative by working against realists and known status quo. The impossibilities in the mind of low thinkers are the moving force of change makers. History is waiting, posterity is jotting, what will eventually matter is the fact that the youths stayed focused, compact and resilience to win this war.

The tomorrow is now, the future is here, the youths must fight to win.
Written by O Joshua Chuks, FEF Media Content Editor

The management of the Frugal Empowerment Foundation wishes to announce that donors who wish to give financial support through bank transfer to the UK account will have to request for the detail as FEF shall no longer display it on the platform or fliers as it used to be. This is to enable us have some level of quittance with the donor and give well detailed guideline on how to go about it.

It also worthy of mention that we have a new Bank Account, thus APS account not functional anymore for financial donations to Frugal Empowerment Projects.

FEF Borno team continued their stride in touching the lives of the vulnerable and needy people in the state through the WASH Project. More hygiene materials were supplied to ensure we backed our orientation for good personal hygiene with material support to facilitate the effective practice of the project gains.

Recall that Frugal Empowerment Foundation had launched the WASH Project at IDP camps in Borno State. The objective of the project is to enlighten the vulnerable community especially the women on the need to maintain Healthy hygiene. 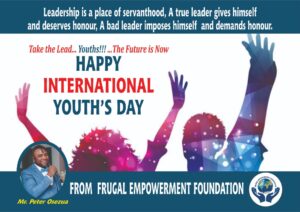